A SOUL, SMOOTHJAZZ AND R&B
PROFESSIONAL SINGER BASED
ON THE CROWDED SOUTH COAST
OF PORTUGAL (ALGARVE).

I love what I do every day

Beatrice is a Soul, Jazz and R&B professional singer based on the crowded south coast of Portugal.

She started to perform from a very young age, but initiated her singing career in London, UK where she played in many prestigious bars, hotels and venues. She now performs corporate, private events, parties and weddings all across Portugal and Europe and so nowhere is off limits. However, the best rates are in the Algarve for events in.

Her solid foundation and indescribable passion will provide anything and it will all feel like a unique experience.
Her set list is very flexible, from a smooth ambient background music to a soulfull upbeat party entertainment so whatever your event requires, you can be sure Beatrice will more than suit your needs.

Having grown up in urban Portugal, Beatrice has always been involved in the arts, singing whenever she had the opportunity and has attended her first dance class at six years old. She loved the fact that she could create expressive movements through the music, and it was the first time that she realised music could be so magical and powerful. Later, she attended an audition for a dance school where she studied classical ballet and contemporary dance for several years. This was a pivotal experience because, through ballet, she learned to listen carefully to the intricacies of music with discipline and focus. In her contemporary courses, she could be creative and expressive, developing routines that connected with the music to convey an idea or message.

In high school, she enrolled for a contemporary dance course with the intent of pursuing a career in dance, even though her real dream was the one of becoming a successful singer.

At the age of sixteen, Beatrice received a job offer to work as a dancer in a hotel entertainment company in Cyprus, where she was exposed to a variety of other creative disciplines including magicians, dancers, comedians, musicians and singers. In this experience she loved the feeling of performing and connecting with an audience, but ultimately realized dance was not enough for her. She always anticipated the show after hers, the singers, which made much more sense to her. She was moved by the emotion they were able to evoke through their voices. Eventually she became friends with them and they began calling her on stage with them to sing the last song each night. She realized, although she enjoyed dance, singing on the small stage was the best part of her day.

Right before she turned eighteen, she moved to UK, where she officially initiated her singing career. The big city allowed her to grow up, she would go out and see as many shows as possible and actually learn about how to improve in music in general.

She stayed in London, Camden Town, for three years, where she worked on a few collaborative projects, performed in many prestigious bars, hotels and venues and went to all different kinds of jam sessions. Her view of live performance completely changed since she moved to London because of the amount of amazing live entertainment there was in the city.

Through the singing course in jazz music (in JB Jazz School in Lisbon) she expanded her technical approach and refined her vocal skills, also connected with those who shared the same passion for music, she created contacts and a sense of community, and collaborated with those who where also creatively exploring music.

Beatrice is now based in the crowded south coast of Portugal (Algarve), has performed corporate, private events, parties and weddings all across the country and Europe and so nowhere is off limits. However, the best rates are in the Algarve for events in. If your event is outside this area, there will be a surcharge to cover travel costs but Beatrice will do her best to keep the price within your budget. 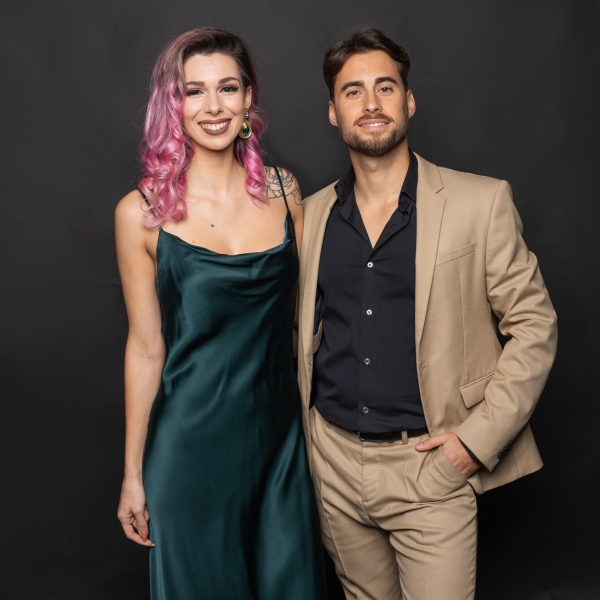 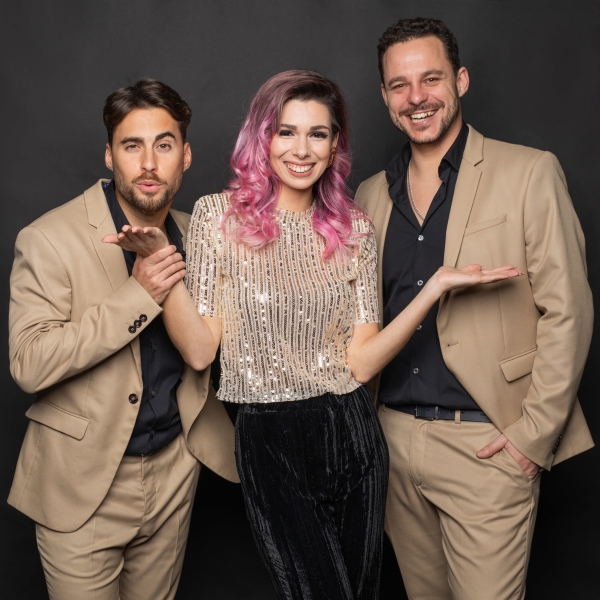 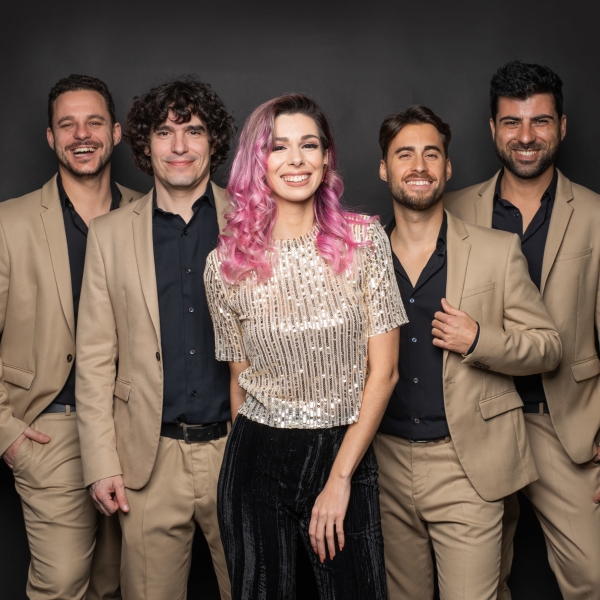 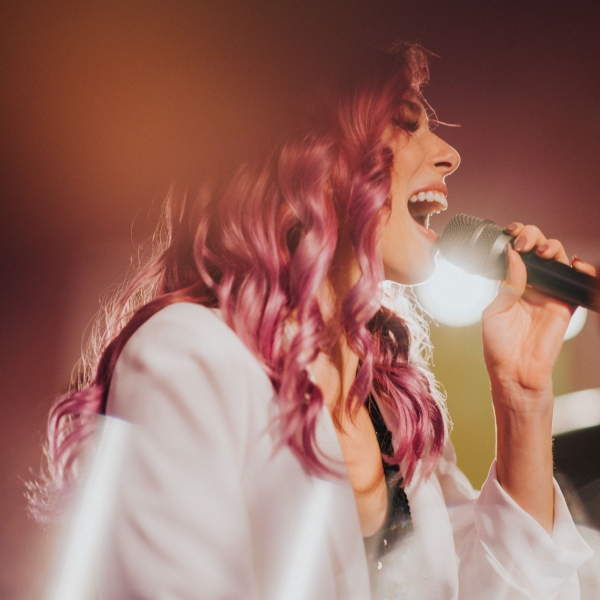 Choose which and how many instruments you prefer to match your event / needs better.

For any bookings, collaborations and all other inquiries or questions, please connect, I would love to hear from you!

Thank you for contacting us. We will get back to you as soon as possible.